The second version of the 8 Hours of Portimão entry list, round two of FIA WEC which takes place from 11 – 13 June, has seen driver changes and one withdrawal.

The main change for the Portuguese WEC round is the absence of the No. 46 Team Project 1 entry following damage to the Porsche 911 RSR – 19 from round 1 at Spa-Francorchamps which has so far proved irreparable. However, the German-flagged team will still bring their sister No. 56 Porsche to Portugal.

Elsewhere experienced endurance racer Mathias Beche has been named to compete with RealTeam Racing, the Swiss driver set to replace Loic Duval in the LMP2 team which has operational support from TDS Racing.

Another driver confirmation is in the Slovakian ARC Bratislava squad as Britain’s Tom Jackson will join fellow Englishman Oli Webb plus Slovakia’s Miroslav Konopka in the Ligier JSP217 LMP2 car.

Meanwhile, Hypercar entry Glickenhaus Racing announced its livery for its FIA WEC debut in Portugal earlier this week (images above and below).  The American team is taking part in a shakedown at Aragon ahead of travelling to Portugal with its trio of drivers Romain Dumas, Richard Westbrook and Ryan Briscoe. 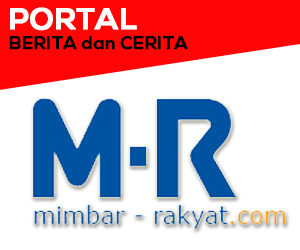